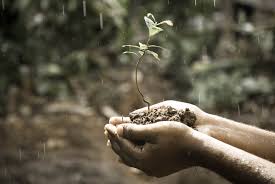 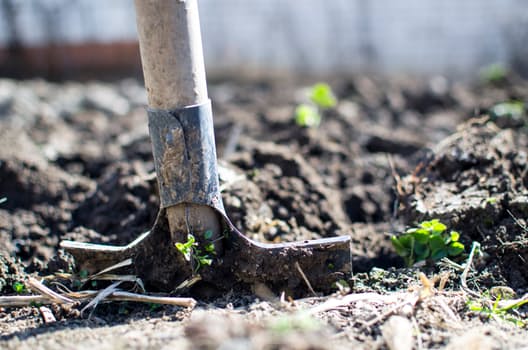 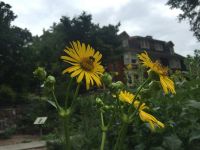 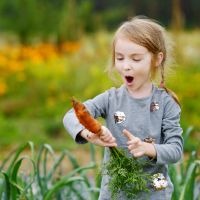 Saying "I Do" to the Mini Wedding!