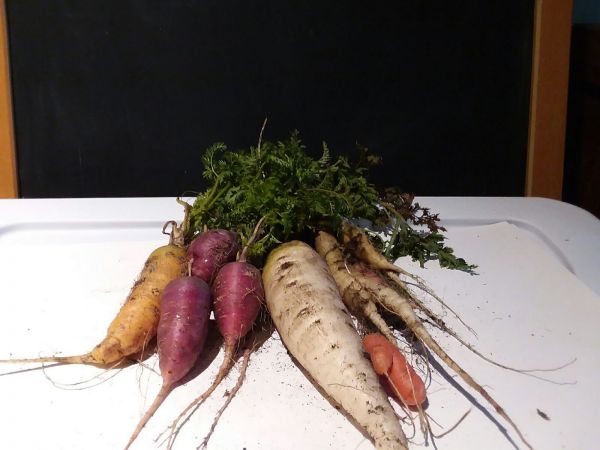 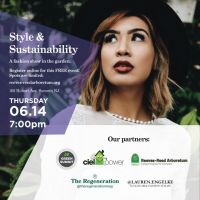 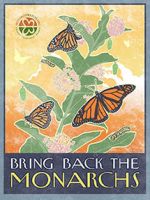 We Are a Monarch Waystation