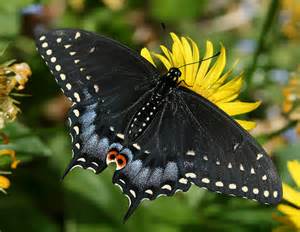 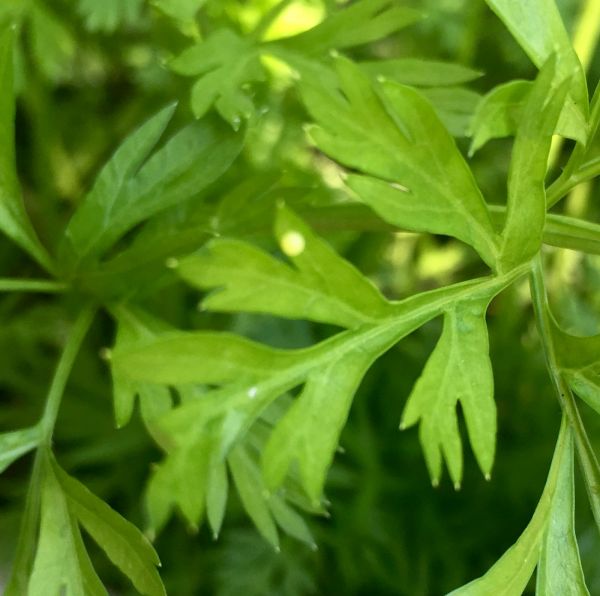 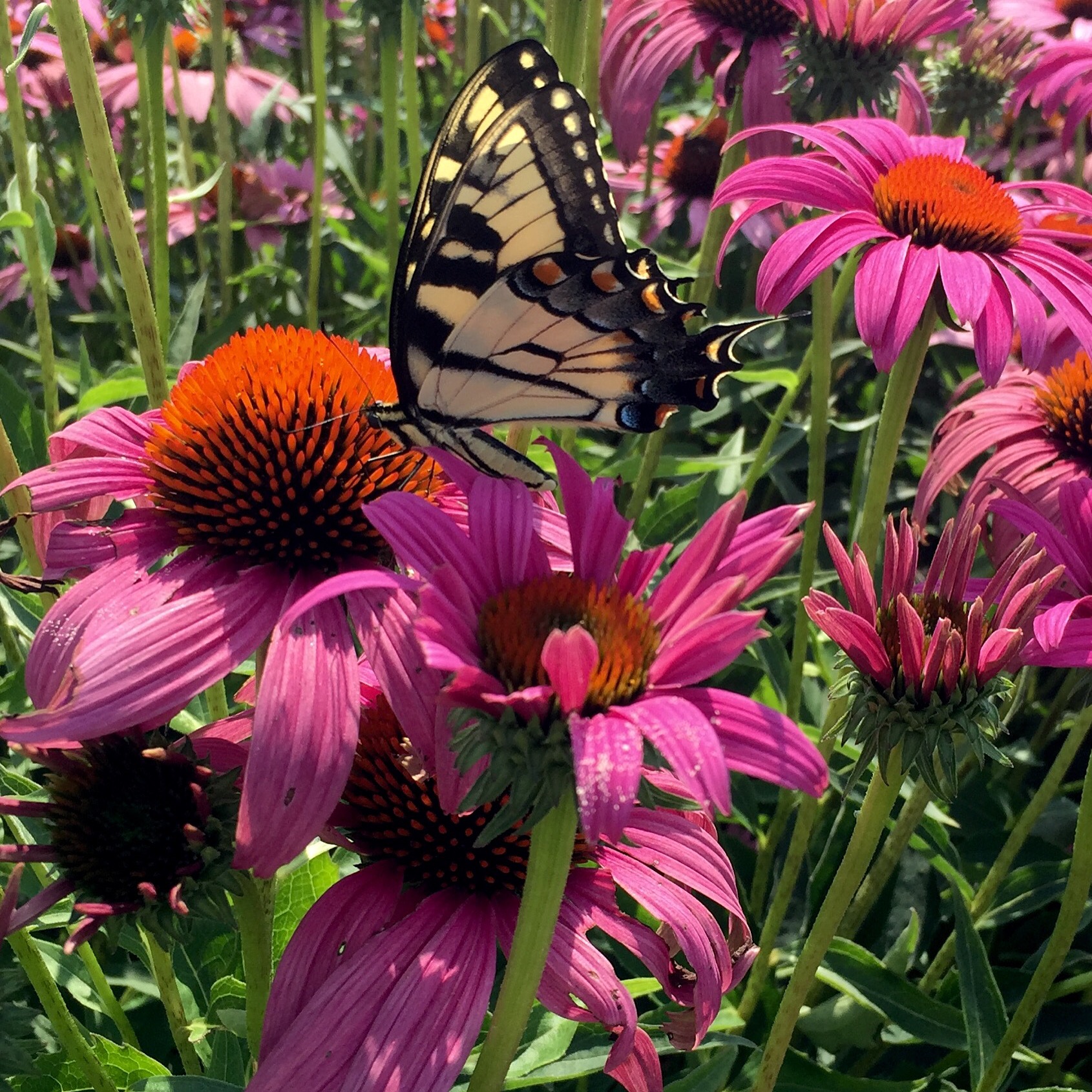 These days, that statement can mean a lot of different things. Here at the Arboretum, first and foremost, we want it to mean that you will be here on the grounds and in the gardens with us, your family, friends, and/or neighbors, learning something new, enjoying an event, exploring nature, making memories, and hopefully making new friends along the way, too!

This fall we've planned multiple opportunities for you to do just that. This month we bring back yoga &am...