"The next time you venture into the great outdoors, keep an eye out for Ginkgo biloba trees, which can be easily identified by their distinctive fan-shaped leaves. If you find one—and you likely will, as the native Chinese plant is now ubiquitous in the United States—take a moment to pluck a few leaves, snap some photographs of the scene, and record your observations via the iNaturalist mobile app. Then, package your sample in an envelope, drop it into the mailbox, and give yourself a pat on the back. Congratulations: You've just become a citizen scientist, helping researchers at the Smithsonian's National Museum of Natural History use Ginkgo leaves to study the past, present and future of climate change." We are not sure is this is ongoing but an interesting endeavor, however.
This is a direct quote from Smithsonian and to learn more go to:
https://www.smithsonianmag.com/smithsonian-institution/smithsonian-scientists-use-ginkgo-leaves-study-climate-change-they-need-your-help-180972806/

Here at Reeves Reed Arboretum, we have a little stand of three outstanding examples of the Ginkgo biloba. They reside near our Elephant Tree (giant old copper beech) in the Wesson Nature Grove.

We, teachers and campers, walk by the three Ginkgo trees daily. Sometimes we shuffle through beautiful vibrant yellow Ginkgo leaves, sometimes we shuffle through stinky seeds, and sometimes we get to enjoy new baby trees popping out of the ground beneath their parents. So much to talk about to kids, and we love it. We let the children know how ancient the Ginkgo is, how fossils of the leaf have been found, and sometimes they even get to take home a seedling. 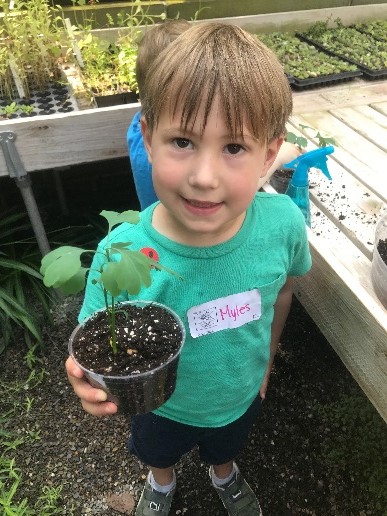 Weather resistant and hardy living things Ginkgo are. I have also seen these trees near the Chatham Library or a walk through the Dodge Estate hiking trail off Woodland Avenue in Madison. They are everywhere in New Jersey.
There is a reason that the leaves of the beautiful maidenhair tree (Ginkgo biloba) look so Jurassic – they've been kicking around for 160 million years or so. This earliest surviving species of tree first appeared during the Jurassic era and is known as "the oldest living fossil" and the "oldest plant genus."

Fossils of the leaves Ginkgo ancestors have been found in sedimentary rocks of the Jurassic and Triassic periods; 135 to 210 million years old according to geologists. 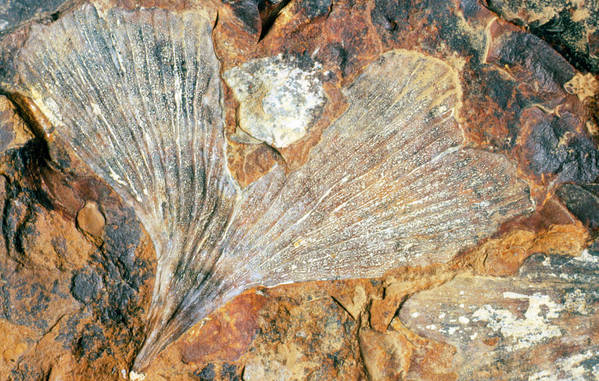 I asked our horticultural staff to explain our Ginkgo family to me so I could convey some interesting facts to you:

Longevity: Surviving three mass extinctions, including the one that killed the dinosaurs, Ginkgo has retained a remarkably similar appearance throughout its time on Earth.

Relationship: Two male and one female

And here are cool facts from our horticultural department:
"Ginkgo's can have an incredibly long-life span. It is estimated that the oldest Ginkgo in China is about 3,500 years old. Some researchers believe that the Ginkgo can almost approach immortality. According to Li Wang et al., genes in the cambium contain no programming for senescing (deteriorate with age) and death."
"Ginkgo's are incredibly pollution tolerant. They can grow on smoggy city streets, even on the side of a highway. They are considered very adaptable, this is not hard to understand as we now know they have survived extension events that have doomed other life forms."

We can go on forever researching these incredible living things, however, just a visit beneath them will bring awe.
Come visit these ancient towering beings in our Wesson Grove just behind the Wisner House and if you would like find out more about the Smithsonian data collection, feel free to use the information above. 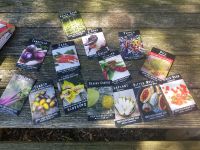