It is not really news that Monarch butterflies are in trouble. Their numbers have been dropping steadily for the last twenty or more years. Last week, (August 2022) the International Union for the Conservation of Nature put the Monarch on their red list of species that are endangered. This holds no legal protections or incentives to help the Monarch, but it shows that scientists are justifiably worried.

Back in 2019 Reeves-Reed Arboretum became a monarch way station. We planted and replanted milkweed and pollinator friendly plants. We even wrote a blog about the monarchs………and here we are again.

We sometimes see monarchs laying eggs under the milkweed leaves. We modified our milkweed garden (pollinator garden) to accommodate the needs of our beautiful monarchs by experimenting with a slight cut back. The monarchs prefer the underside of the very young leaves based on an article authored by an entomologist. 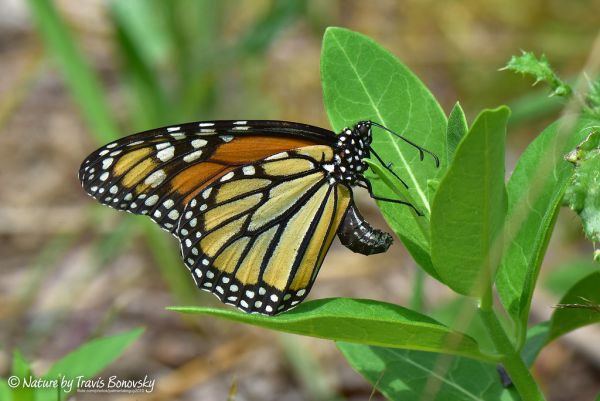 When they are caterpillars, monarchs feed exclusively on the leaves of milkweed, according to the National Wildlife Federation.

Migratory Monarch Butterflies Are Listed as an Endangered Species

CNN:
Monarch butterflies could become extinct if we do not take steps

However, according to Nat Geo, Smithsonian Magazine, CNN, and others there is still hope:

For more than 20 years, communities and scientists have been tracking monarch populations, with growing concern as the number of monarchs at overwintering sites has declined. What does this trend mean for the future of the monarch? Is it a genuine decline in the monarch population? If so, is it part of a larger natural cycle, a temporary circumstance, or a result of human impact? Is the monarch at risk of extinction, or might it be in the future? 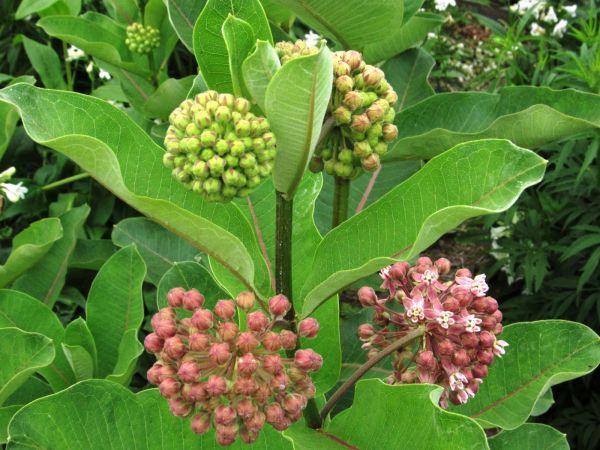 "Fortunately, there is still time to act," conservationist Scott Hoffman Black told CNN. Black is executive director of the Xerces Society for Invertebrate Conservation, a science-based conservation organization that "protects the natural world through the conservation of invertebrates and their habitats," according to its website.

"They (scientists) recommend promoting the growth of milkweed, maintaining dense forests and reducing the use of pesticides in the monarch range," the World Wildlife Fund said. 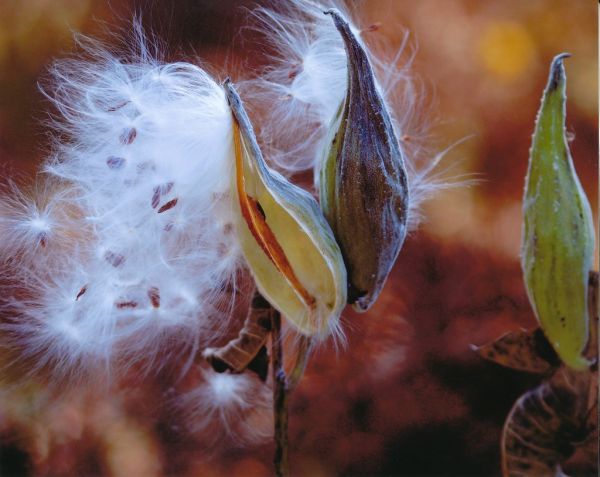 "We are encouraged by the thousands of individuals who have made it their mission to help monarchs by planting milkweed and nectar flowers and protecting these animals from pesticides," Black said.

Giving Tuesday vs. Giving Every Day