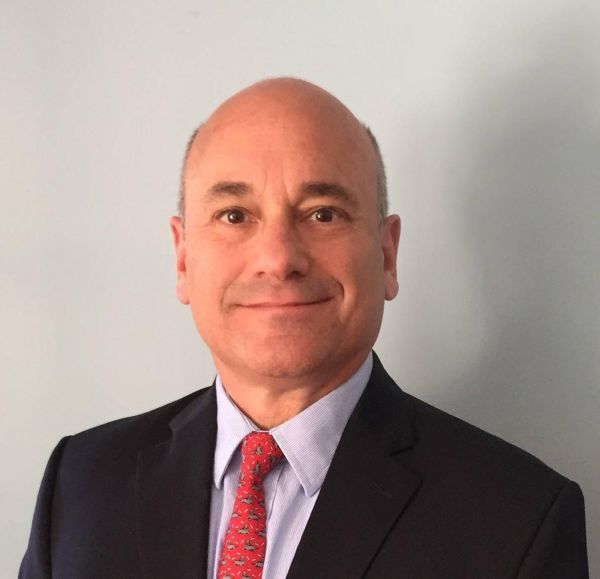 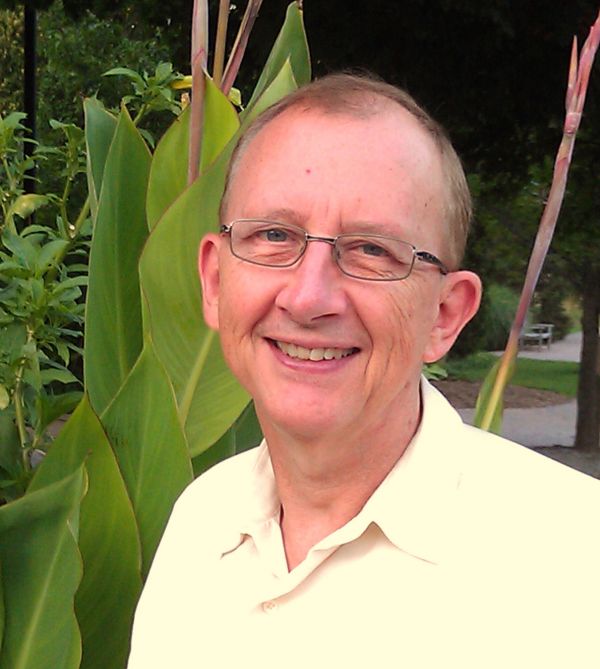 Summit, NJ The success and reputation of Reeves-Reed Arboretum is inextricably linked to the passionate and committed staff who create and administer the programs, lovingly work the grounds, raise funds, and care for this community treasure in a way that belies any standard of just punching a clock. To that end, the RRA Trustees and Executive Director are happy and proud to announce two new additions to the Arboretum team: Dave Snyder, our Grants Writer, and Tom Tagariello, our Manager of Special Events.

Dave's story is an interesting one. Just before the grants position was posted online, he reached out to RRA Executive Director, Frank Juliano, with a message on LinkedIn where he mentioned having been married on the grounds a number of years ago, and that he had been following the Arboretum's progress and growth with great admiration. "As I started to respond to Dave's message," Juliano writes, "I saw that his profile identified him as a 'funding stream facilitator' (read: grants writer). I encouraged him to apply for the position, interviewed him, and as they say, the rest is history." Dave is a highly experienced, insightful communicator with a proven track record of cultivating, soliciting and stewarding grants and projects from foundations, corporations and government sources. He is by nature a collaborator, and as such, a perfect fit for the Arboretum.

The Manager of Special Events is an all-encompassing position that not only required great attention to detail, but finesse and extraordinary entrepreneurial and people-skills. Tom Tagariello brings those attributes, as well as years of professional experience, in both the for-profit as well as the nonprofit worlds, to the role of Manager of Special Events at the Arboretum. Of particular note is his background in marketing and special events at Jekyll Island (a nonprofit land conservancy off the coast of Georgia). Tom's skills and experience allow him to deftly navigate the marketing, event planning, and premises rental programs for Reeves-Reed Arboretum.

About Reeves-Reed Arboretum: Celebrating over 40 years as a historic public garden and education resource, Reeves-Reed Arboretum engages, educates and enriches the public through horticulture and environmental education, and the care and utilization of the gardens and estate. Open 7 days a week from dawn till dusk, the Arboretum is listed on both the National and New Jersey State Historic Registers. Funding for RRA has been made possible in part by the NJ Historical Commission, a division of the Department of State, through a grant administered by the Union County Office of Cultural & Heritage Affairs, Dept. of Parks & Community Renewal.