Sounds of a Summer Night - August 21 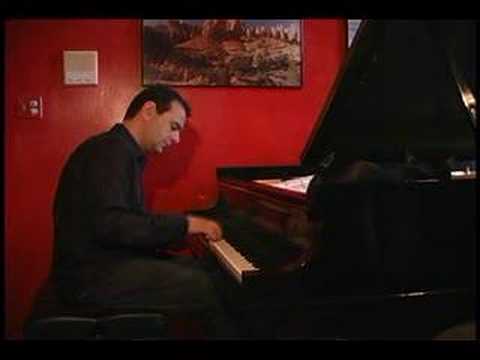 With the STEVE TETI JAZZ COMBO

as Sounds of a Summer Night continues at

Summit, NJ  Described  as "America's classical music," the Great American Songbook is a canon of the most important and most influential American popular songs of the 20th century.   Principally taken from the scores of Broadway musical theatre and Hollywood films from the 1920s through the 1950s, these songs, with witty, urbane lyrics and teasingly unexpected rhymes, combine memorable melodies which have endured them throughout the years.

Reeves-Reed Arboretum is proud to present the Steve Teti Combo, headed by jazz pianist Steve Teti, on Wednesday, August 21, as the Arboretum continues the summer concert series, Sounds of a Summer Night.  The combo will feature Teti on the keyboards, accompanied by a sax player and vocalist.

Both a jazz and classical pianist, Teti studied music at the Manhattan School of Music.  Originally from Maplewood, NJ, he currently resides in Hoboken.  Steve led a jazz trio at the Highlawn Pavilion for three years and is currently the pianist at The Manor in West Orange.  He also performs regularly with the Stardust Big Band, a 17-piece orchestra.

The Arboretum grounds will close to the general public at 5 pm and reopen to concertgoers at 6 pm for picnicking. Guests are encouraged to bring folding chairs and blankets.  The concert will begin at 7 pm.  There is a minimum $10 donation at the door.  Thanks to underwriting by Investors Savings Bank, this series is free to all RRA members.   So join us for an evening a cool sounds and balmy breezes as Reeves-Reed Arboretum presents the Steve Teti Jazz Combo and The Great American Songbook.

Sounds of a Summer Night is made possible, in part, by support from Nick and Tracy McKee, and by the Grand Summit Hotel.  For more information about this series and other programs and events at Reeves-Reed Arboretum, please visit our website, www.reeves-reedarboretum.org, or call, 908-273-8787.

About Reeves-Reed Arboretum:  Celebrating 40 years as a historic public garden and education resource, Reeves-Reed Arboretum seeks to engage, educate and enrich the public through horticulture and environmental education, and the care and utilization of the gardens and estate.  Open 7days a week from dawn til dusk, the Arboretum is listed on both the National and New Jersey State Historic Registers.