The Bald Eagle: A Symbol of Hope 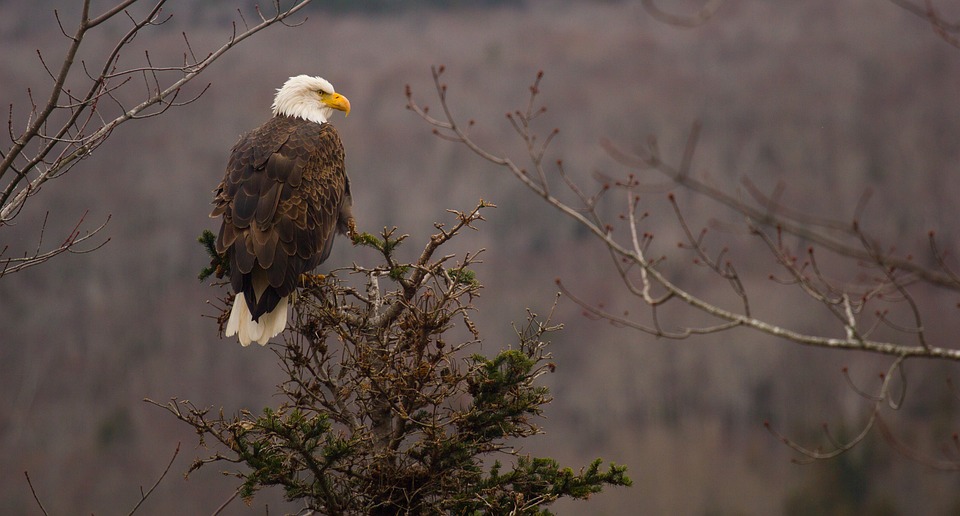 Since 1782, the Bald Eagle has been the national bird – a symbol of courage and freedom. It was placed on the Great Seal of the United States to stand for strength, power, and peace. Even before European settlers arrived, the Bald Eagle was regarded as “the chief of birds” by Native Americans. And yet, although it holds such a special place in our nation’s heart, many of us remember a time when we almost lost this amazing animal forever. 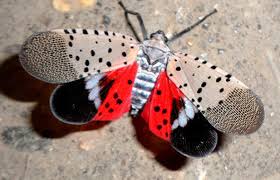 By now you have probably become all too familiar with the latest invasive pest affecting the trees and plants of the mid-Atlantic region - the Spotted Lanternfly, Lycorma delicatula.

The insect is a striking and some might say quite beautiful invasive planthopper that is native to Asia, mainly China, India, and Vietnam. It has since become established in South Korea, Japan, and the US. Only first discovered i...

It is not really news that Monarch butterflies are in trouble. Their numbers have been dropping steadily for the last twenty or more years. Last week, (August 2022) the International Union for the Conservation of Nature put the Monarch on their red list of species that are endangered. This holds no legal protections or incentives to help the Monarch, but it shows that scientists are justifiably worried. 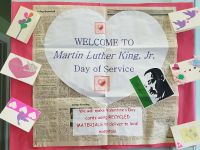 Reuse, Recycle and Reach Out 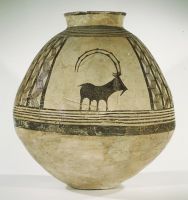 A Kid’ll Eat Ivy, Too